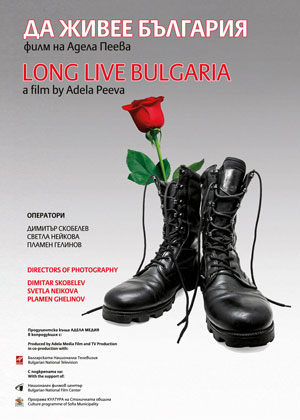 Driven by patriotic sentiments and a desire to affirm their own identity, these young people cross the thin line between patriotism and a pronounced nationalism. Indifference, or the overt support of the "elderly" deprive them of a corrective, and that means that the generation growing in Bulgaria today is prone to chauvinism and aggressive nationalism. They all think the future belongs to them. However, the question is: what future can we expect?